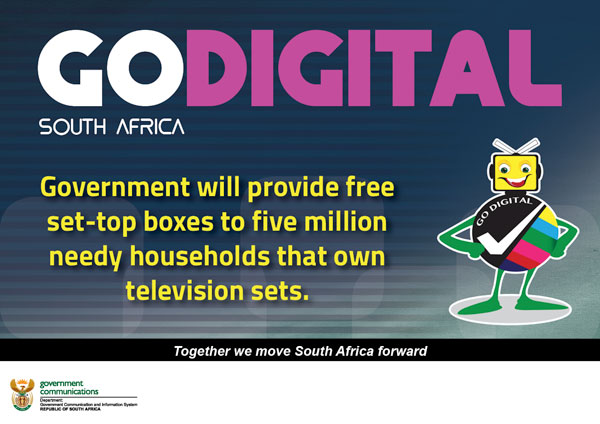 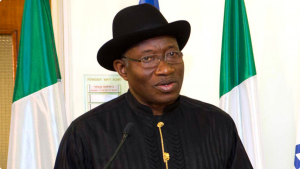 AfDec to advocate for robust, open and free internet… 17 Jan 2020
Stockholm Internet Forum: Reflecting on democracy in… 03 Jun 2019
Africa in urgent need of a homegrown online rights s… 15 May 2019